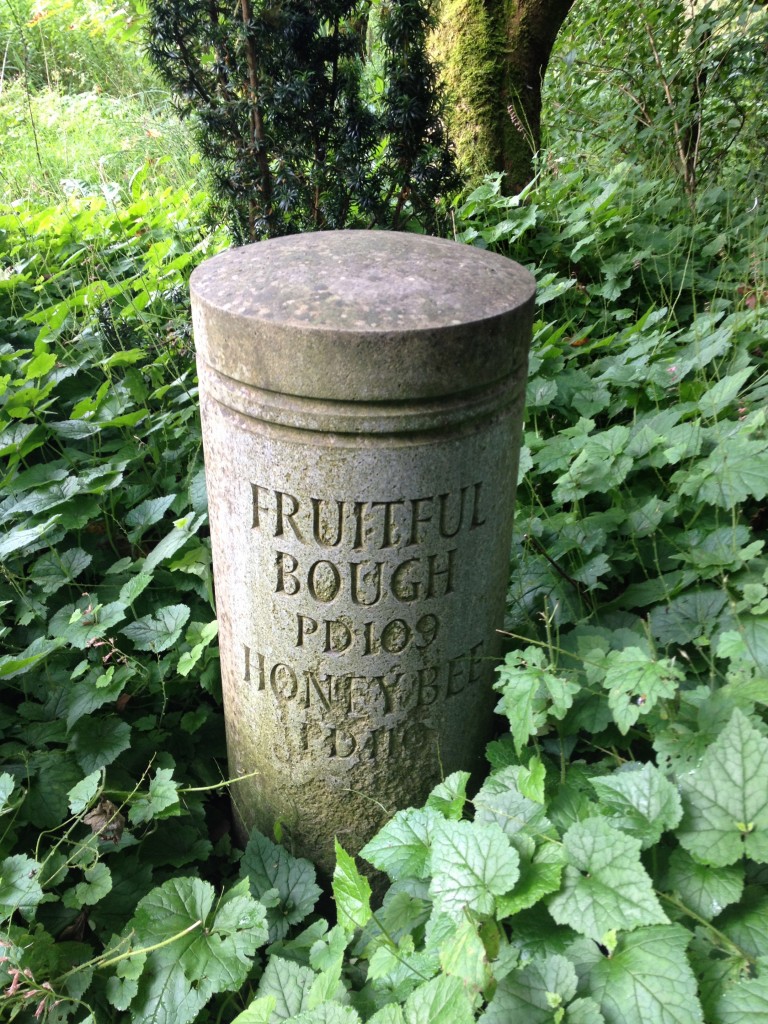 It is already late in August when we catch the train north, but in Scotland the branches are empty. Pallid fruit cling singly here and there to the few apple and plum trees in my mother’s garden. Inside the nets my father has strung up to protect a clutch of low plants from peckish deer—nothing there, either. It has been a dismal, barren summer here, a season of steady drizzle and chill. Everywhere across the country, fruit crops are dwindling.

After dinner the local news carries an item about this weird sterility, each interview — a farmer, an orchard keeper, a beekeeper — adding to the general bewildered sense of some glitch in nature. The beekeeper blames an unusually wet early summer: to a bee, he says, a rain-drop is the size of a boulder. You can’t blame them for staying indoors, out of it. We stay indoors drinking till quite late, then go to bed.

On our first morning, in a borrowed car, we drive southeast into the Pentland Hills. Coming up past golf courses, across alternating ribbons of built-up exurb and pasture, we turn on to a road that winds past farms and copses until there appears at last a makeshift car-park, not much more than a large sheep-pen. From here we go on foot up the path to the house, while a belt of bellicose grey cloud lowers over the top of the hill. We have come to see not the house, but the gardens that encircle and stretch out from it, crosshatching into the surrounding moor. The artist Ian Hamilton Finlay lived here from the late 1960s, working on the landscape. His objects dot the site, which he named Little Sparta: a tiny holdout against Edinburgh, the self-proclaimed ‘Athens of the North’. Scattered across several acres of woodland, walled garden and wilderness lie blocks of stone chiselled with anagrams of the names of flowers or references to the French Revolution; obelisks and urns; a giant golden head in the classical style; a trio of clapboard beehives. And in fact there are one or two bees, representatives of the genius loci, making their ponderous way between the flowers, skirting around the eccentrically displaced monument to Japanese and American aircraft carriers lost at the Battle of Midway in 1942: ‘AKAGI KAGA SORYU HIRYU YORKTOWN THE SEA HIVES CONSUMED WITH THEIR MOST CHOICE SWARMS BY THEIR OWN FLAME-BEARING HONEY’.

Although I was born and grew up here, I have seen very little of this country. As a child, I went with my parents on holidays elsewhere, very often to see friends in the United States, but sometimes to continental Europe, once even to Australia. Once, perhaps, to the Scottish ski resort of Aviemore, where the weather was so dismal that no one bothered to venture outside, let alone on to a ski slope, for the whole week.

And it may be that I have inherited from my parents an unwillingness to plan ahead. Even as we rolled north, it occurred to me that I had done almost no preparation: no travel guides, no mapped itinerary. Some weeks before we left, in a second-hand bookshop, I had picked out a paperback reprint of Edwin Muir’s Scottish Journey, which I read on and off for the last few days before we left. Muir, an Orkneyman, poet, translator of Kafka, spent the early summer of 1934 driving around Scotland. From Edinburgh down to Melrose; striking west to the Firth of Clyde and Glasgow; then north past Stirling, Inverness and at last to the end of the land at Tongue. We were not going so far north, and indeed our route in the end would barely come within hailing distance of Muir’s; but it seems to me now that Muir’s attitude to the landscape and its inhabitants came in a very short time to shape my own, which was no doubt what I had hoped in plucking the book off the shelf in the first place.

In particular, I felt our trip would come to echo at times his recurring sense of chancing upon a scene of emptiness, of lack, or rather of chasing after some spectral aspect of the place, an off-season discovered in the height of summer. We had missed the Scottish bank holiday by a week, and certain places where we found ourselves staying or wandering aimlessly around gave rise to the feeling that they had been abandoned only very recently. In a pub in Newtonmore, Union-Jack bunting looked sheepish. ‘We’ll take it down after the Paralympics’. The waitress sounded almost apologetic. And later, as we followed the old military route around the Cairngorms massif, heading for the east coast, the road ran in parallel with an electricity line that was soon to be relocated in order to modernize the infrastructure and spare the scenery. Stripped of their wires, the pylons stood out against the empty skyline, a whole long range of them stalking down, disconnected, towards Stonehaven. 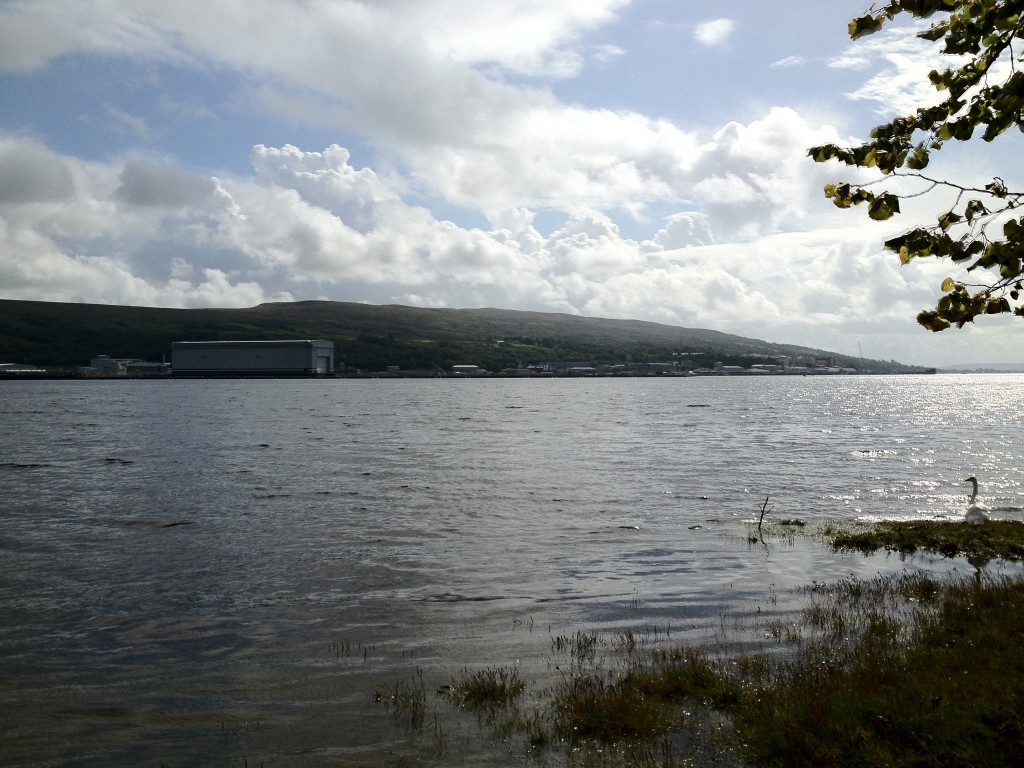 Later, in a St Andrews bed and breakfast, I was reminded of Little Sparta when I read Muir’s description of Abbotsford, the home of Sir Walter Scott. There, early in his trip, he comes upon a bizarre and rather dingy baronial pile filled with the jetsam of historical obsession: stockpiles of weapons and armour, mementoes of Rob Roy and Napoleon, museum cast-offs. These knick-knacks, writes Muir, ‘were assembled there by a mania which would have liked to find expression in the actual employment of these weapons of war, but was by necessity compelled to forgo any more direct use of them than the creation of an obsolete arsenal and the invention, in a long series of romances, of a dream of violent and lawless life’.

That initial trip to Hamilton Finlay’s garden was only an overture to the more extensive tour we would make over the coming days. Nevertheless, on the first part of that longer drive, as we made our way out to the west past the great basalt plug of Dumbarton Rock, my thoughts kept straying back to honey and honey-bees, those curious insects whose reputation for productive co-operation has so impressed humanity that there is practically no society on earth without a healthy respect for the bee and its activities. And yet it was also true that this coast-line of the west of Scotland had derived a good deal of its own profitable activity in the last two centuries from the displacement of honey by the sugar produced in colonial plantations and domestic refineries controlled by a very few wealthy businessmen. 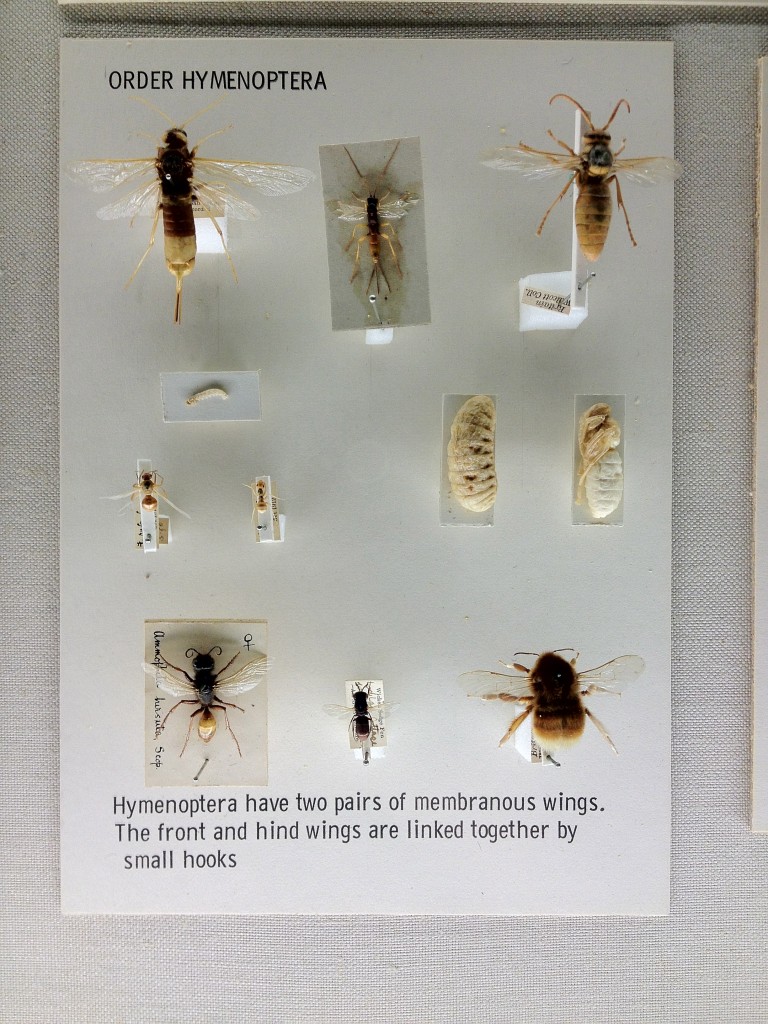 At Greenock, for instance, there was until the mid-1990s a refinery operated by Tate & Lyle, a company now owned by an American multinational, but which had originated as two separate regional businesses: Henry Tate of Liverpool — who now lends his name to the Tate Galleries in London, Liverpool and St Ives — and Abram Lyle of Greenock. It was Lyle who first produced the impossibly viscous, cloying Golden Syrup which I remember as a staple of our family breakfast table in the 1980s, where it appeared in the same style of green and gold tin in which it had first been sold a hundred years earlier. Its distinctive livery incorporates a logo, or rather an emblem: a swarm of bees around a lion prone, after the biblical story of Samson who, having slain a lion on the road as he goes to claim his bride, returns to find that bees have made honey in the carcass.

Greenock’s port was the destination of the wrecked Greek cargo ship Captayannis that can still be seen out in the firth, lolling on its side on the sandbank where it beached in January 1974, having slipped its mooring and collided with a British Petroleum tanker, spilling its shipment of sugar into the sweet-toothed mouth of the Clyde. We make a detour and park the car, struggling across a brackish spit of land to see whether we can catch sight of the ship; from this distance only the outline of a long, low hulk is visible above the water-line. Since it ran aground, the carcass of the Captayannis has become a habitat of sorts, as sea-birds and marine life have little by little repossessed the wreck.

For some reason, over the next week as we made our tour, I found my mind at intervals wandering between the empty branches of my mother’s fruit trees, the wrecked boat out in the firth, and the empty spaces of Muir’s melancholy pilgrimage. I could not find any easy method by which these three thoughts could be reconciled into a coherent narrative, lying as they did at the margins of our journey in Scotland; and even now I can only place them side by side in the hope that their obvious discontinuity might bestow upon them some significance beyond that which I have been able to give them. 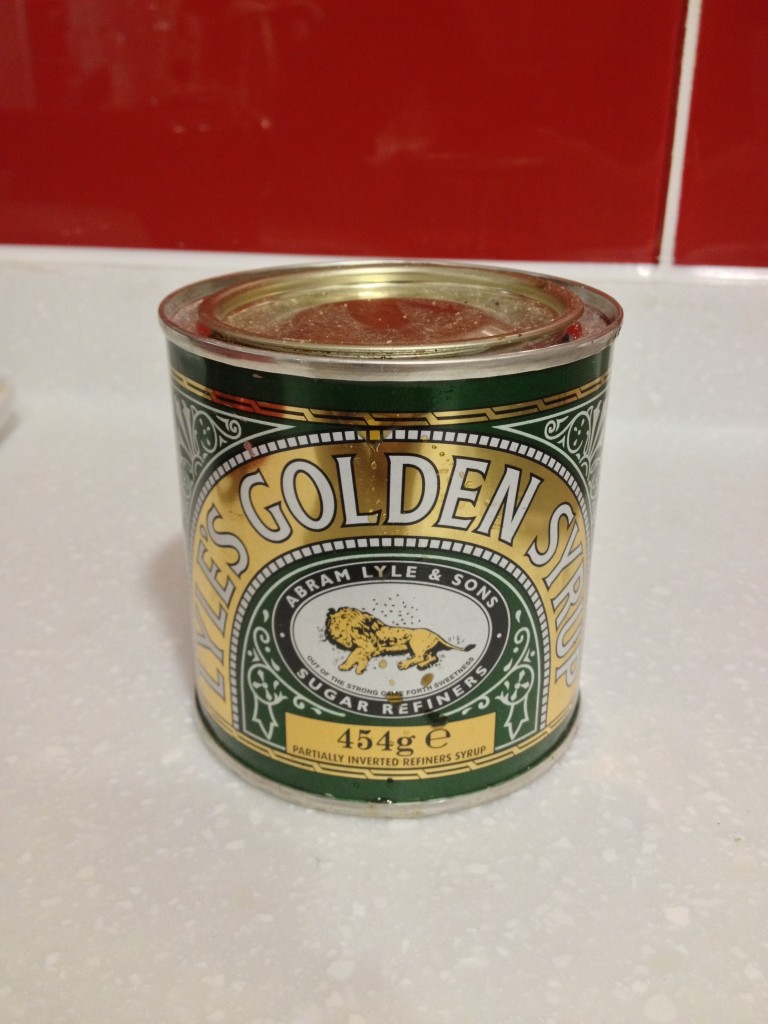 …the women come and go… (T.S. Eliot) Tuesday. It says, as I pop the pale yellow pill through the foil. The passing days terrify me. Is this how I will measure out my life? With Dianette? I am 18… Read article

The first time I injected steroids, two years ago, I decided to pin my right quad. I drew the oils from the vial into the syringe with a thick 19-gauge pin, changed that for a 25-gauge, warmed the gea… Read article